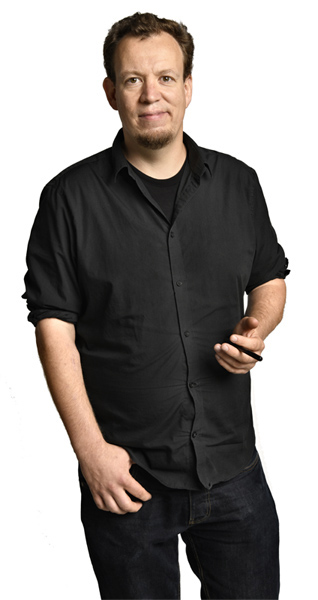 Tjeerd Royaards is an award-winning Dutch editorial cartoonist living in Amsterdam. He has worked as a cartoonist since 2005, ever since getting a master's degree in Political Science at the University of Amsterdam.

Internationally his work has been published by the New York Times, BBC, CNN, the Guardian, Der Spiegel, Le Monde, Courrier International, France 24, Internazionale, Politico Europe, and many others.

Tjeerd is Editor-in-Chief of Cartoon Movement, a global platform for editorial cartoons and comics journalism. He is also on the Board of Advisors of Cartoonists Rights Network International and a member of Cartooning for Peace.